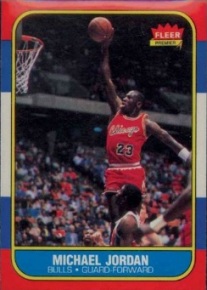 Just Collect is widely regarded the Country's Top Buyer of VINTAGE sports cards. We are also very interested in buying modern cards, as well. We are currently offering very aggressive BUY prices for modern cards and cases that we are interested adding to our inventory. We have provide a brief list below, and while this may serve as a brief guide, it is not exclusively what we are looking for.

If you have high value material that is not listed on this page, please contact using the CONTACT FORM to the right with some specifics of the entirety of the collection and a Just Collect customer service specialist will respond to you promptly (usually within 1-2 business days).

While not listed, we may have interest in complete sets of modern cards, especially some of the more limited Heritage issues as well as the Updates & HIghlights, Draft Picks and Prospects Autograph Sets.

Below is a brief listing of some of the modern cards that we are currently interested in buying.  If you have any of these products, please contact via telephone at (732) 828-2261 or by email at info@justcollect.com or by submitting the contact form to the right. 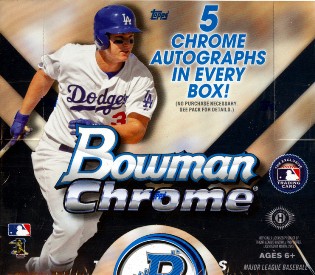 We are buying many rookie cards of the following modern BASEBALL players:

As well as sealed BASEBALL wax boxes and cases from: 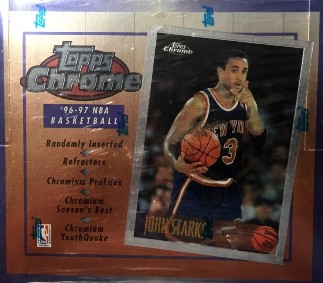 We are buying many cards of the following modern BASKETBALL players:

As well as sealed BASKETBALL wax boxes and cases from: 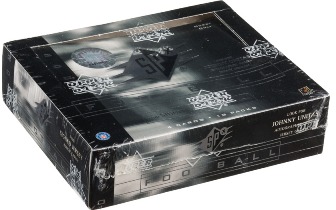 We are buying many rookie cards of the following modern FOOTBALL players:

As well as sealed FOOTBALL wax boxes and cases from: 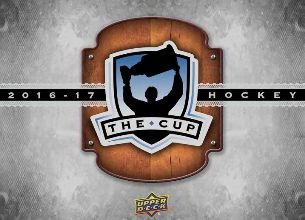 We are buying many rookie cards of the following modern HOCKEY players:

As well as sealed HOCKEY wax boxes and cases from: