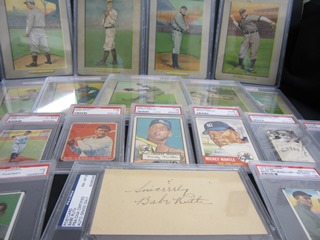 From the T206 Ty Cobb with Ty Cobb Back Collection 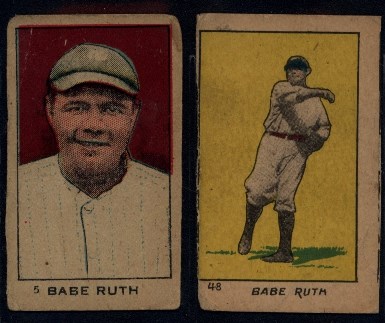 Repeat Business is Great Business It has been said that repeat business is the sign that you're doing right by your customers. At Just Collect, we feel that we're doing things right and that is regularly reinforced by the amount of people that sell collections to us and come back with more and/or refer friends to Just Collect. Rare T206 Ty Cobb with Ty Cobb Advertising Back About a year and a half ago, a New Jersey collector contacted us with a