Part of a very large non-sport collection we have purchased 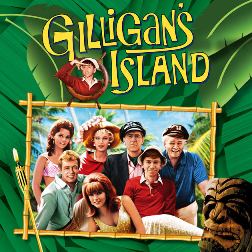 Not Just Castoffs Our blogs are usually about sports card collections that we are able to purchase. The stories behind these collections are what we enjoying sharing and often times, the stories are more intriguing than the cards themselves. Many people collected sports cards, but non-sports cards were also readily available competing for shelf space at the local pharmacy, candy store or Five and Dime.  These cards often became after thoughts as children were more interested in athletes than television, movies or cartoon characters.