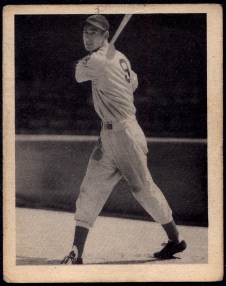 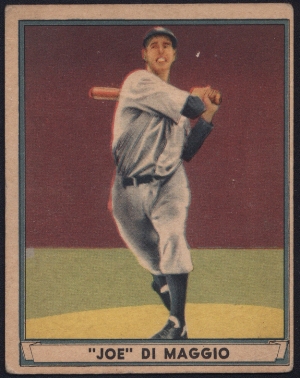 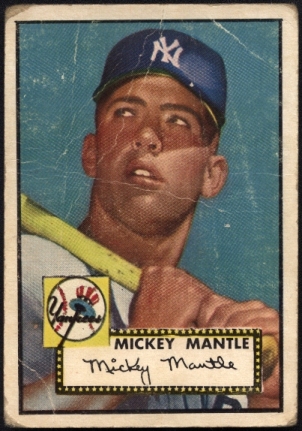 Where Do you Get Your Collections? Regular readers of our blog know that we've discussed this question many times, but we still get asked over and over again about where and how do we find so many great collections.  Just like the old joke about a visitor on the streets of New York City asking a stranger, "How do you get to Carnegie Hall?" and the person that was asked responds "Practice!" We've practiced and practiced and our specialists are quite skilled

What exit?  For readers old enough to remember, "What exit?" was a catchphrase from a Saturday Night Live skit with Joe Piscopo playing a character  named Paulie Herman who hailed from Piscataway.  The joke has some root of truth in many in New Jersey identify by their proximity to the exit number on the New Jersey Turnpike or the Garden State Parkway. A New Jersey collector recently contacted us and mentioned that he lived just off the Garden State Parkway.  All