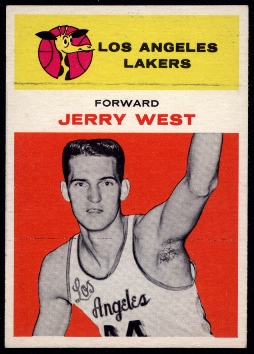 Including Multiple Michael Jordan and Many Hall of Fame Rookies! 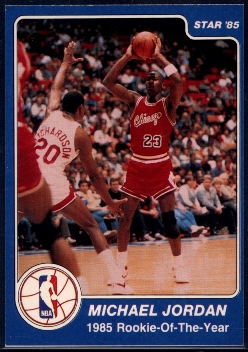 Beantown Basketball – The Star Company Collection Sometimes, it isn't about where you go, but just about being there when someone approaches you. Just Collect travels to several shows over the course of the calendar year and we are usually able to set up local appointments with collectors that are interested in receiving an appraisal and a purchase offer on their collection. We are able to buy many of these collections. On a recent trip to the Greater Boston Sports Collectors 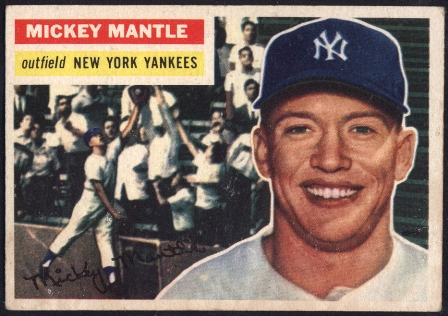 Dad Built a Really Nice Set Collection A gentleman from Memphis, Tennessee was referred to Just Collect with a collection that he and his father had assembled over several decades.  The collection consisted of a run of complete Topps sets from 1952 to present as well as some additional cards and player collections.   We spoke about the collection and eventually flew to Tennessee to meet with the gentleman, review the collection and prepare an offer.  And even though we reached an 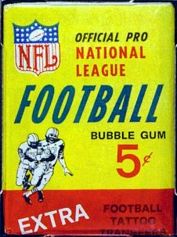 The Seemingly Bottomless Collection We love buying deals.  We love when customers come back and sell us more portions of their collecitons.  We love it even more when we get a third helping of a very large collection. It means that we're doing something right and that our customers are happy with our service, our evaluations and the prices that we pay! We've been working with a gentleman in the Midwest that has been selling off portions of a collection that