The Seller Had Concerns About Shipping -- He's Happy He Did! 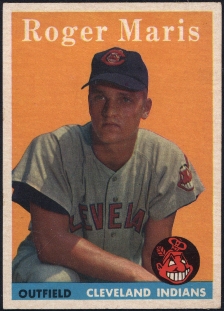 The Oregon Trail History buffs will recall the tales of The Oregon Trail.  From the days of fur traders heading West on foot and on horseback in the early 1800s, trails were laid for western expansion.  As trails were cleared and wagons accessibility became more common in the mid-1800s, Forts throughout the central states became launching grounds for wagon trains of settlers and explores that would eventually reach the Willamette Valley in Oregon and the trail would become known as