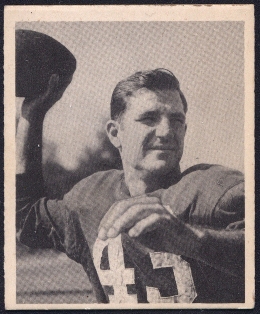 Do You Buy Non-Sport Cards? A local gentleman called our office asking if we buy non-sport cards, stating that he had a collection of some older non-sport cards that he had collected in the late 1950's and early 1960's as well as a few football cards that he had been given many years ago.  He wasn't sure if they had much value, but wanted to come by and have us take a look and he hoped that we would be interested in