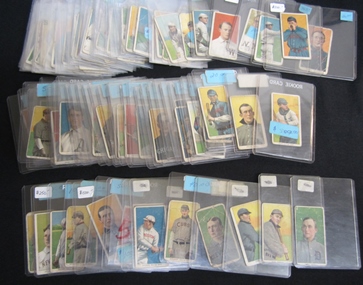 A fantastic golf card and we bought so much more! 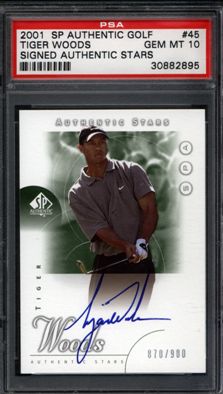 There's Golf Up North Recently, Just Collect was north of the border in Canada visiting the International Expo and the Toronto area. While there, we were lucky enough to schedule several appointments to visit with some folks to review their collections. The great news is that we were able to buy several of these collections including some very sharp 1959 Topps Hockey cards (with several Hulls and Howes), a 1958 Bobby Hull rookie card and plenty of other baseball

You might read more about rare and desirable baseball, football, basketball and hockey cards here than anything else, but Just Collect loves memorabilia too.  We especially like autographed items featuring iconic athletes from days gone by. No 20th century player’s autograph is more desirable than that of Bobby Jones.  This week, we’re offering one of those rare Jones signatures on a color photo cut from a magazine and fully authenticated by