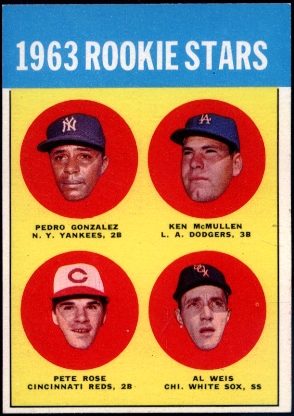 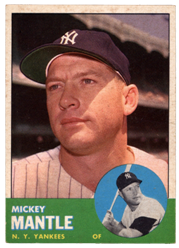 Just Collect has had the great pleasure of purchasing collections from most of the 50 states across this great country in addition to buying cards from collectors in several provinces in Canada.  This 1963 Topps Baseball Set, bought from a private collector in Puerto Rico, extends our purchasing reach to now include a United States Territory. We have been having numerous discussions with a private collector in Puerto Rico and recently, he agreed to forward some of his collection.  We were able to evaluate and reach agreement to