How to Safely Store Your Baseball Cards and Collection

Thicker is not always safer 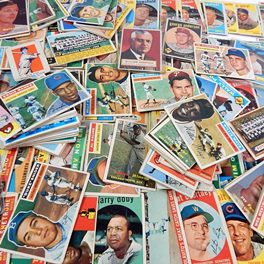 How Do You Store Your Collection One of the most overlooked aspects of the hobby is how to safely store a baseball card collection.  While our opinion is not a one-size-fits-all, it is based upon decades of collecting and witnessing the successes and the failures of collectors through the thousands of collections we have purchased. One of the worst things that we see, aside from cards that are just tossed in bags and boxes, are valuable cards that have been entombed in thick, 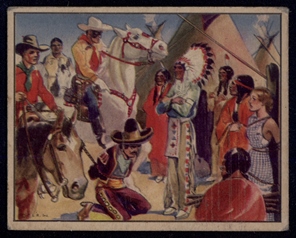 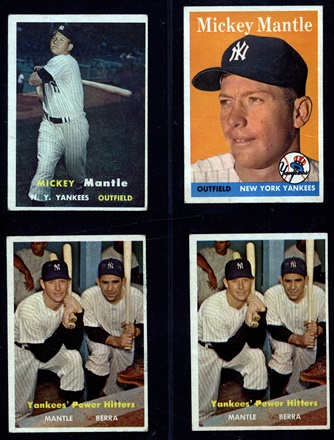 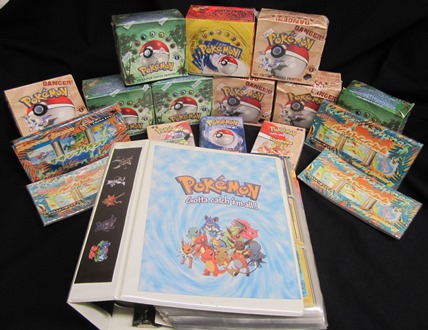