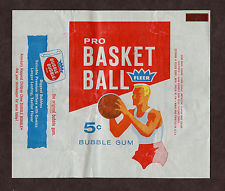 We are ALWAYS buying 1986 Fleer Basketball Cards in ANY condition 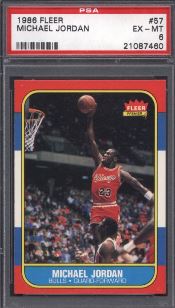 Last summer, it seemed as though the every time we turned around, there was a 1986 Fleer Basketball card setting a record sales price. The Michael Jordan rookie card had nearly doubled in price from the year before with PSA 9 examples selling for over $6000 when they had been just over $3000 the previous summer! Even the PSA 8 Jordans had pushed the $2000 level before settling back down. There was a spike across the board last summer on most major vintage rookie cards, but the largest demand seemed to be 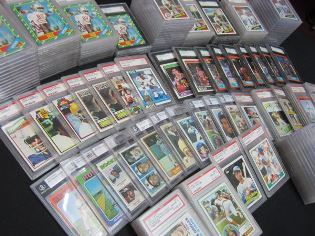 Just Collect has spent the past decade advertising and reminding everyone that we buy vintage cards from 1879 to 1979. It has become the closing tagline for almost all of our blog videos and has been a major part of our print and media advertising. One of the interesting aspects of having been in business for more than a decade is that some of what may have been modern is no longer truly modern . . . and in many cases, they are cards that

Michael Jordan and Other Modern Icons

Rookies and Stars Collected from Shops to Shows

How do you collect? Do you buy complete sets? Do you buy select singles? Do you build your collection from buying wax packs or other people's collections? Do you buy on the Internet, from eBay, from catalogs, at card shows or from the local card shop? At some point, you've probably explored at least one, if not most of these card buying and collection building options. Recently, we had a young gentleman contact that had grown up in the Washington, DC area. He had a collection that he had built from going to card shops and card shows throughout his 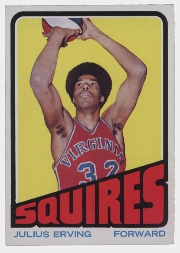