There are few athletes in the hobby that are constantly and forever in demand. Perhaps no individual personifies that like "His Airness" himself, Michael Jordan (MJ). His Jumpman silhouette, even to the casual fan, is more synonymous with the game of basketball than Jerry West & the Logoman that adorn today's Rookie Patch Autos (RPA). But it's hardly just Rookies and RPA's that drive the Jordan market, as 2nd year cards, 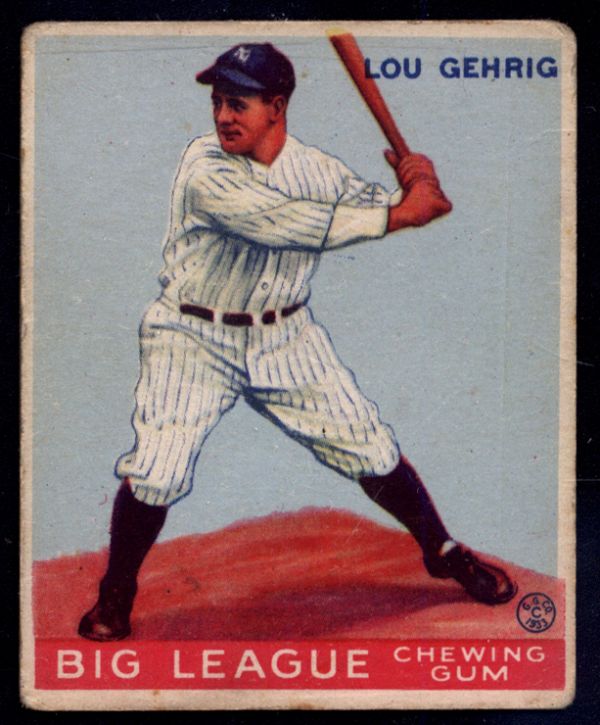 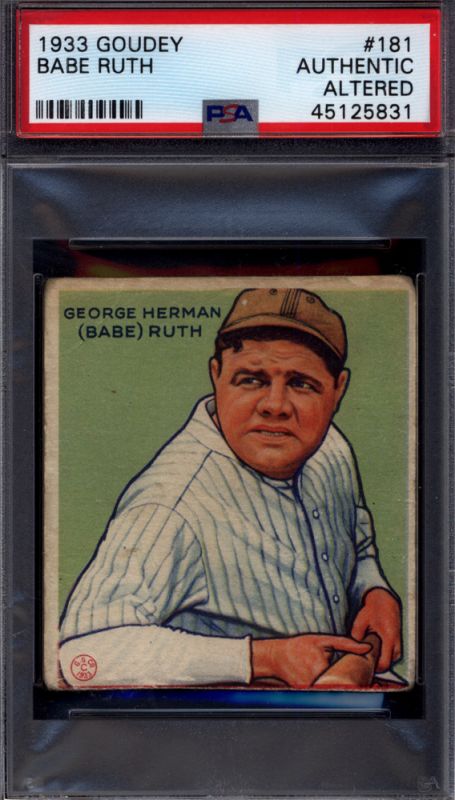 1960's Baseball and Basketball In a Unique Tuna Box 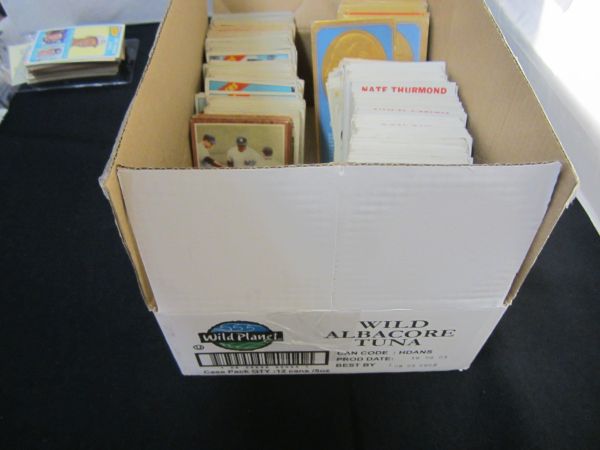 What do you store your collection in?  A suitcase?  A shoe box?  A cigar box?  Grocery bags?  Sandwich bags? Over the past decade, we've bought hundreds upon hundreds of collections and we've had them show up to in a wide variety of storage containers.  Recently, we had a New Jersey man contact us with a small collection of cards that he had and we provided a preliminary evaluation based upon some images of the collection.  While it wasn't life changing money,